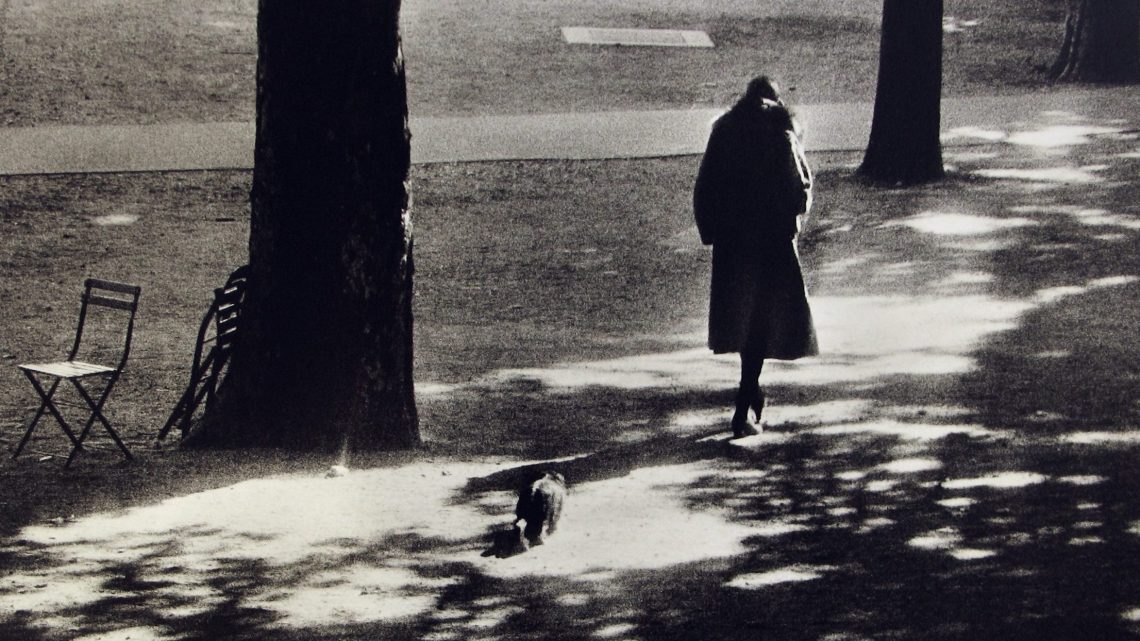 The Musée d’Art Moderne de Paris is presenting the exhibition PastPresent, devoted to the work of Sarah Moon. Active in France and abroad since the late 1960s, she is recognised as a great fashion photographer crossing styles and genres.

She is far from limited to this single field, and the aim of this exhibition is to reveal the singularity of a photographic and cinematic oeuvre fluctuating between reflections and transparency, mirages and obscurity.

As an adjunct to her career as a model, in the early sixties she started working as a self-taught photographer. Commissions began to come in and in 1968 her collaboration with Corinne Sarrut on the Cacharel image drew attention on the male-dominated international fashion scene.

Her advertising campaigns, posters and magazine work were marked by an immediately recognisable imagination, with the women who peopled her images seemingly suspended in the course of a narrative sprinkled with literary and filmic references.

The death of her assistant Mike Yavel in 1985 saw Moon turn to personal projects in addition to the steady influx of commissions. Various themes recur in her photographs, as part of an endless quest for the unexpected and the moment when time stands still.

Opting for a strictly non-chronological approach to this exhibition, the artist has chosen an interweaving of eras, typologies and subjects that illustrates their reciprocal porousness.

The main strand – a selection of her films, mostly adapted  from popular tales – provides an ongoing narrative that invites visitor interaction. Each film – Circus (2002), Le Fil rouge (The Guiding Thread, 2005), Le chaperon noir (Little Black Riding Hood, 2010), L’Effraie (The Barn owl, 2004), Où va le blanc? (Where Does the White Go?, 2013) – serves as a kind of stopover where the images are orchestrated and come to life.

Ethereal and elegant, Sarah Moon’s photographs are almost abstract in their painterly qualities. Texture, surface, seeing, believing, dreaming; it is difficult to summarise their content without pointing to the evident romantic and melancholic mood that emanates from the work. Moon breaks from the traditions of ‚Fashion Photography‘ as we usually know and see it, choosing instead to investigate a world of her own invention without compromise.

Looking into Sarah Moon’s extraordinary photographs is comparable to looking through a two-way mirror. The mirror surface becomes the print and the viewer has the privilege of standing on the ‚other-side‘ looking through the image at the same time.

The living creatures are rendered so ’still‘ and conversely the inanimate objects, such as the dolls, become human and expressive with their own inimitable character, ultimately mirroring each other. There is an atmosphere and intensity, which is constantly apparent that sets her work apart. It is also the range of subject matter, the banal, the incidental, and the secret that Sarah Moon allows us to see in a new and extraordinary light.