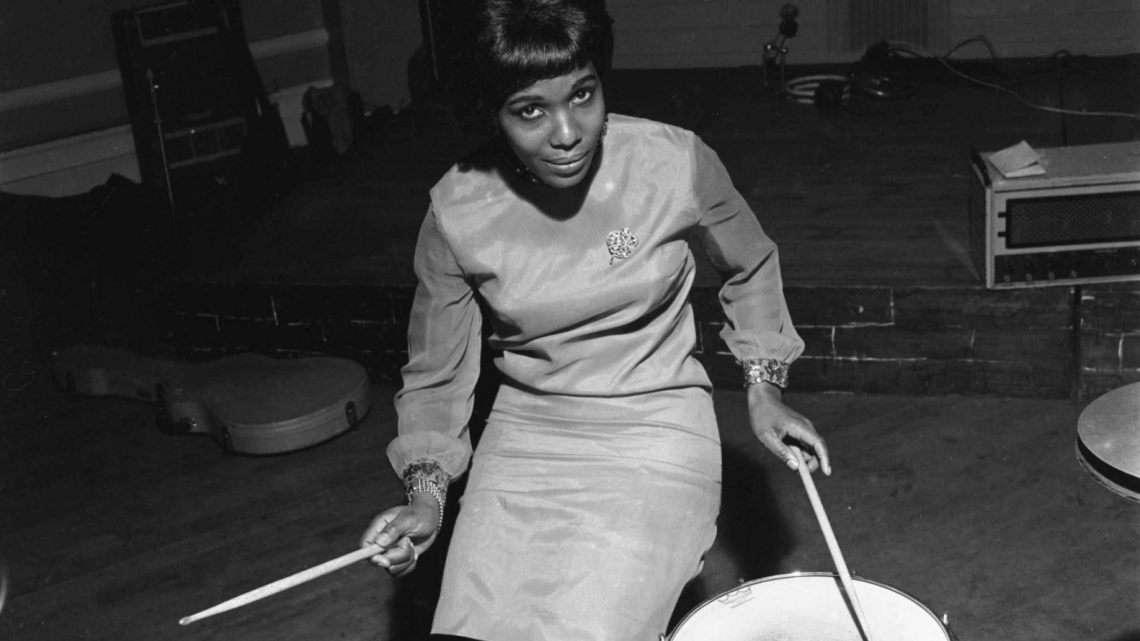 The Serpentine Gallery, London, is starting into its spring-summer season with a major survey of British-Ghanaian photographer James Barnor, whose career spans six decades, two continents and numerous photographic genres.

Barnor has worked in the fields of studio portraiture, photojournalism, editorial commissions and wider social commentary. The exhibition marks a broad and in depth introduction into this artist’s documentation of major social and political changes in London and Accra.

Born in 1929 in Ghana, James Barnor established his famous Ever Young studio in Accra in the early 1950s, capturing a nation on the cusp of independence in an ambiance animated by conversation and highlife music.

In 1959 he arrived in London, furthering his studies and continuing assignments for influential South African magazine Drum which reflected the spirit of the era and the experiences of London’s burgeoning African diaspora. He returned to Ghana in the early 1970s to establish the country’s first colour processing lab while continuing his work as a portrait photographer and embedding himself in the music scene.

Barnor’s portraits depict the self-assurance and individualistic fashion trends that dominated both in London and Accra. He also introduced colour photography processing facilities to Ghana in 1969, as a representative for Agfa-Gevaert.

It was as the first photojournalist appointed to the Daily Graphic, a Ghanaian state-owned daily newspaper in Accra, that Barnor honed his craft and developed a documentary eye. He took pictures of the city’s people and events — everything car accidents and football matches to locals at the market.

Alongside his photojournalism, Barnor took portraits of local residents at his own makeshift studio, which he christened Ever Young, in the Jamestown district of Accra, mostly between 1949 and 1959. While this was predominately a commercial proposition, taking on paid portraiture commissions and passport headshots, he developed a natural exchange with many of his subjects.

Once in London, Barnor mostly produced work for anti-Apartheid journal Drum magazine, for whom he had already worked making fashion stories while he was still living in Ghana. At the time, Barnor recalls, the magazine stood out for featuring Black models in its pages and on its covers.

Like his time capturing individual style in his studio portraiture in Accra, in the UK Barnor amassed a large archive of street photos, chronicling how Black people were dressing in bright western fashions distinctive of the era. But unlike his monochrome photos from earlier days, he was now working in color, a transition that has helped define his signature style. “My learning, and everything, is around how the Black body appears in color,” he said. “With all these lovely color dresses.”

SARAH MOON PHOTOGRAPHY - PAST AND PRESENT