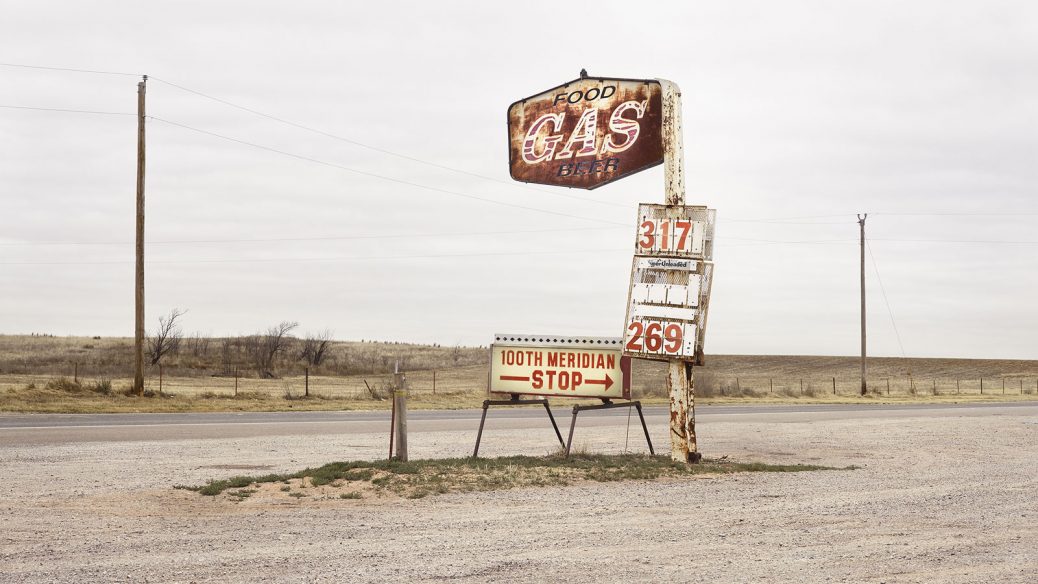 „Human Territoriality“ by Swiss photographer Roger Eberhard explores former borders, across the globe and throughout human history. Some have slowly moved over time, due to natural or human landscape transformations, others have vanished with the fall of empires and shifts of political and religious powers.

Borders act as tools of separation, dividing here and there. Meanwhile they define what lies within the boundaries, instilling a claim to permanence and protection.

In a time of mass migration, border walls and spreading nationalism, Eberhard captures the inherent instability and transience of human demarcations.

As the artist notes himself, „Borders are a means of separation. They separate two sides, defining a here and a there. But they also delineate what lies within the boundaries, instilling a sense of safety and security.

Although they implicitly stake a claim to permanence, nothing is as changeable as boundary lines. So it is ironic that people and entire nations should develop so much pride and protectionism on the basis of existing borders, while they are artificial constructs that are constantly changing and sometimes disappearing altogether.“ [ Roger Eberhard ] Roger Eberhard (*1984, Zurich, Switzerland), is both an artist and a publisher. His photographic works often deal with the political and sociological implications of a world that has transformed from an industrialized to an optimizing society.

His most recent project, “Accounts of Human Territoriality”, show sites of past borders. Across the globe and crisscross through the history of spatialized politics, this body of work strings together photographs of former demarcation lines.

Works by Roger Eberhard are exhibited internationally and found in important collections, both public and private. In 2011 he founded the Zurich based publishing company b.frank books, which publishes 4 to 6 artist’s books per year. Currently Roger Eberhard lives and works in Stallikon (CH) and in Berlin.