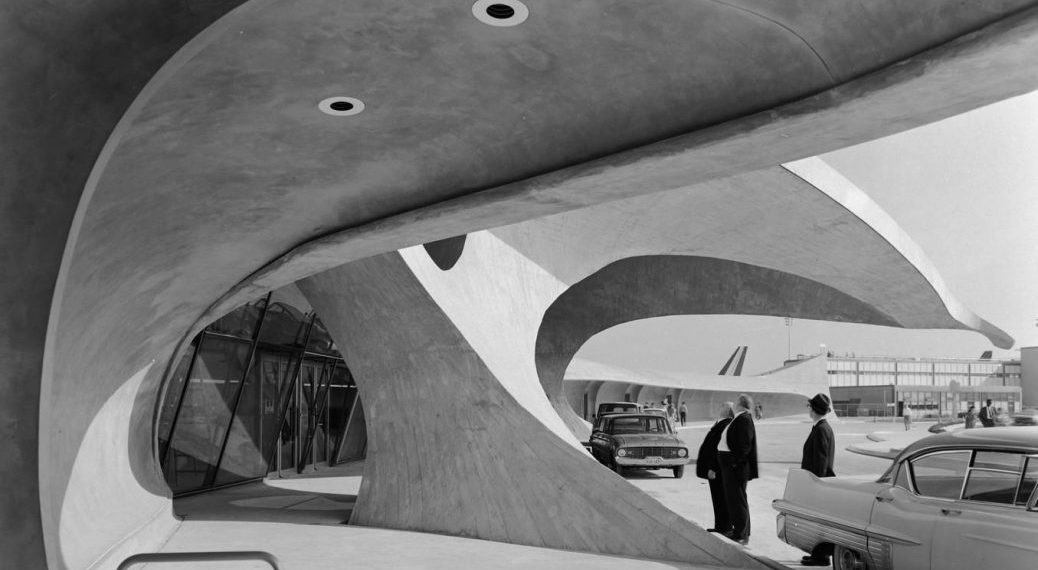 It is impossible to overstate the importance of photography’s role in shaping the world’s perception of architecture. And towering above the ever-growing crowd of image-makers is Ezra Stoller, an architectural photographer of immeasurable consequence in documenting the history of modern architecture – both known and unknown – in the United States and beyond.

Phaidon publishers celebrates Stollers extraordinary talent with a new book – one of the first volumes to present the breadth of Stoller’s largely unseen archive of images, brought to life through exquisite color and duotone black-and-white reproductions.

The Guggenheim Museum, the former Whitney Museum of American Art building, the Kennedy Airport’s TWA Terminal, the Ronchamp Chapel and many other modernist architectural landmarks have been captured by Ezra Stoller and have become icons of architectural photography.

Stollerized — was the name that architects gave to the architecture photographed by Ezra.

After initially studying architecture and graduating from New York University with a degree in Industrial Design, Stoller began his career by taking photographs of the architectural models of his fellow students. Quite quickly, he realized that he had a much stronger feeling for photography than for architecture, and he therefore made the choice to work in two dimensions rather than three. Stoller often worked on assignments for magazines, architectural companies, manufacturers and large corporations. His photographs, published in magazines such as Architectural Record, Architectural Forum, Fortune and House Beautiful, made a strong contribution to promoting the new movement.

According to the Pulitzer Prize Winner, American architecture critic and writer for The New Yorker, Paul Goldberger: “[Stoller’s photos] are surely among the most reproduced, and they have in and of themselves played a major role in shaping the public’s perceptions of what modern architecture is all about”.

Although Stoller positioned himself as a commercial photographer, the artistic qualities of his photographs are beyond doubt and make him an influential figure in the history of architectural photography.

In 1950, his works became a part of the exhibition Color Photography curated by Edward Steichen, the legendary Director of MoMA’s Department of Photography in New York. This exhibition also presented works by Ansel Adams, Richard Avedon, Henri Cartier-Bresson, Robert Capa and Erwin Blumenfeld.