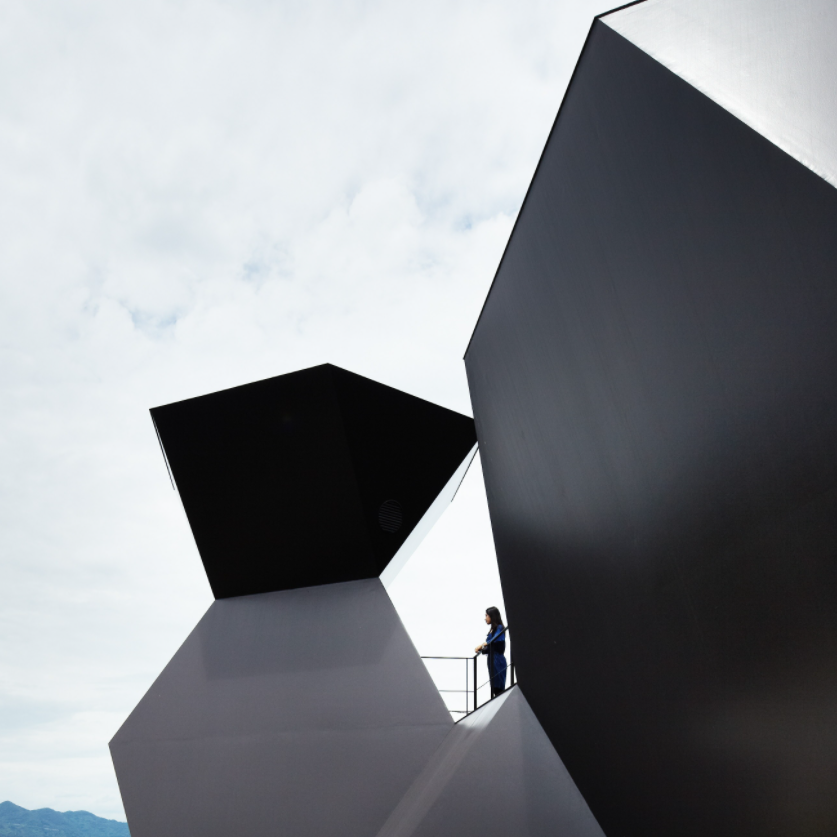 As one of the leading architects of Japan’s architecture culture, Pritzker Laureate Toyo Ito has undoubtedly defined his career by combining elements of minimalism with an embrace of technology in a way that merges both traditional and contemporary elements.

Born in Soul, Ito’s family moved to Japan when he was just two years old; he would eventually attend the University of Tokyo where his prize-winning undergraduate thesis secured him a place in the office of Kiyonori Kikutake, a founder of Metabolism and one of the leading Japanese architects at the time.

Ito founded his own practice Toyo Ito & Associates in 1971, starting off with mostly private residential projects. Speaking about his work in the 1980s, he once said that he “was seeking to erase conventional meaning from his works through minimalist tactics, developing lightness in architecture that resembles air and wind.”

International recognition began to come in the 1990s, and with it perhaps Ito’s most important commission: designed between 1995 and 2000, and completed in 2001, the Sendai Mediatheque remains one of his most notable works, with its most recognizable feature the 13 high-tech latticed columns which not only support the building but also provide clear routes for the many cables required to service the building’s program.

Another landmark building is Ito’s Museum of Architecture located on a hilly site overlooking the Seto Inland Sea in the southwest of Omishima, a small island blessed with abundant nature with its orange groves and beautiful sunsets.

The definition of the museum emerged only gradually. The project was originally the initiative of a wealthy art collector, Atsuo Tokoro, and his gallerist, Koji Hasegawa, who together had built a small museum on the island in 2004 to house Tokoro’s collection of contemporary sculpture.

When Tokoro decided to build an annex to the facility, Hasegawa recommended that he approach Toyo Ito for the job. Ito had set about articulating a new architectural vision, based on structure, nature and the body. As his educational mission burgeoned and rubbed off on his clients, the project metamorphosed from an annex for sculpture into a space for architectural exhibition and discourse – with the star exhibit being the work of Ito himself.

PER KIRKEBY - PAINTINGS AND SCULPTURES AT THE LOUISIANA MUSEUM