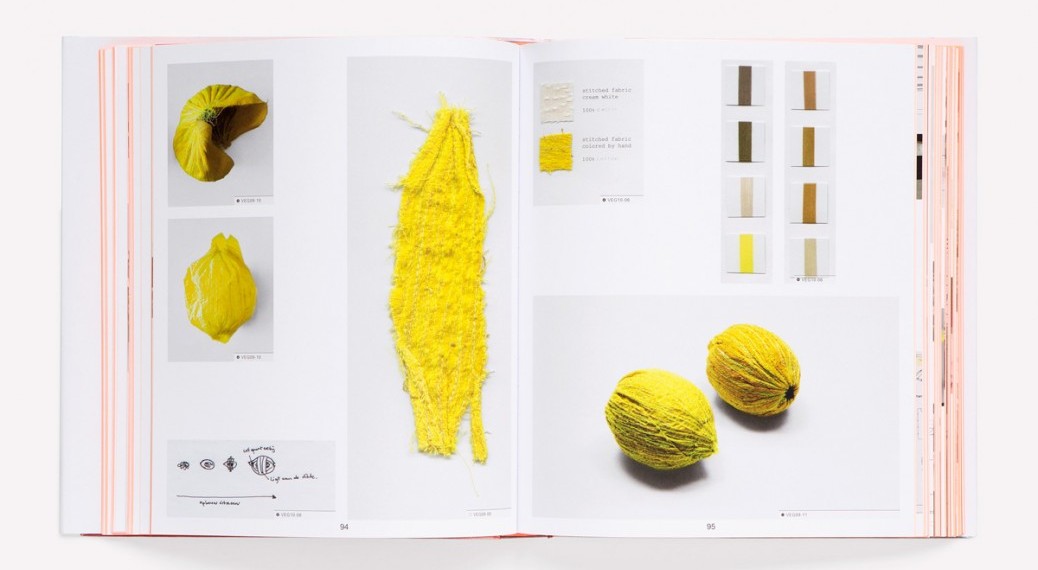 “Reproducing Scholten & Baijings” is one of the rare books that master the tricky task of translating product design seamlessly into a treat for the eye while making its process understood for the general audience. The challenge of preserving the tactility of three-dimensional objects on the flat page however, is something that resolves expertly.

Directed by textile purveyors Maharam and the first monograph of the Dutch design duo, the book is an insightful presentation of Scholten & Baijings’ modus operandi, and goes far beyond being just a survey of their work. The tome, which is published by Phaidon, is a stunning representation of Scholten & Baijing’s thoughtful and detail-oriented working process.The pages have been designed byJoost Grootens, whom Maharam approached for his prowess at systemising visual information.

SHARE THIS ARTICLE
“Reproducing Scholten and Baijings”
Published by Phaidon,www.phaidon.com

Grootens, who has a particular affinity for atlases, tackled Scholten & Baijings’ archives in a similar way. Filled with sketches, renderings, swatches and photographs from artisanal workshops, the book brims over with the same charm and grain that Stefan Scholten and Carole Baijings impart in each one of their creations. With essays by design critic Louise Schouwenberg, including a dialogue with Michael Maharam on the topic of design patronage, the multi-dimensional book is the latest iteration of the Dutch duo’s ongoing relationship with the textile house.

Like Maharam’s other relationships with creative powerhouses, such as Konstantin Grcic, Paul Smith and Hella Jongerius just to name a few, Scholten & Baijings have enjoyed the patronly support of Maharam over the years, with the book actually springing out of last year’s collaboration on a textile collection entitled, Blocks and Grid. In explaining the appeal of Scholten & Baijings’ work, Maharam says, ‘The term “collection” is used quite liberally to describe what, in fact, is often just a bunch of stuff. Building a collection with a clear linear narrative is a discipline which is not easily accomplished, but when done well, the result is immediately, viscerally evident.’

COOP HIMMELBLAU ON THEIR LATEST PROJECT