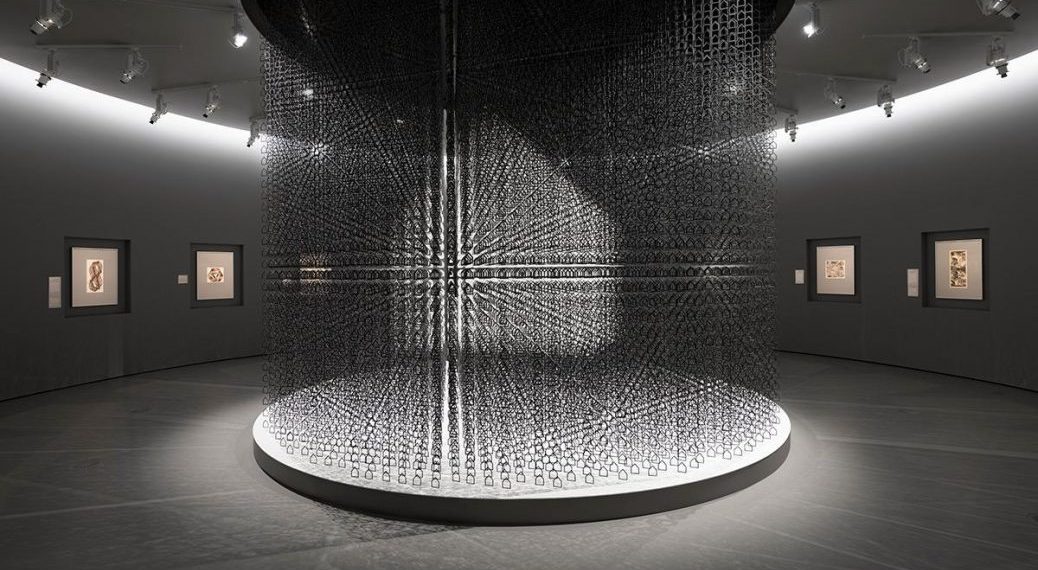 Nendo Design Practice has been founded by Oki Sato, born in 1977 in Toronto, Canada, who actually studied architecture in Tokyo and later started his own design offices in 2002. Now he has taken the international stage, with offices in Tokyo and Milan.

Nendo, meaning ‘modelling clay’, expresses his desire of having certain flexibility and the ability to reinvent oneself. The designer takes his inspiration from Japanese uncluttered style to create a language of his time. Nendo is a stunnigly prolific design practice having launched hundreds of products for over 20 different brands since its beginnings in 2005.

The team relies on state of the art technology and explains that the design process has been sped up by the studio’s three 3D printers. Technology enables the designers to  create quick prototypes overnight and send ideas to locations around the world.

Despite the extraordinary output Nendo is broadening its scope to encompass branding, advertising and architecture. Founder Oki Sato who is originally trained as an architect but was then inspired to work on smaller products after his first visit to the Milan furniture fair in 2002 says he’s now ready to shift more towards larger formats – working on various projects from leisure complex to private homes commissions.