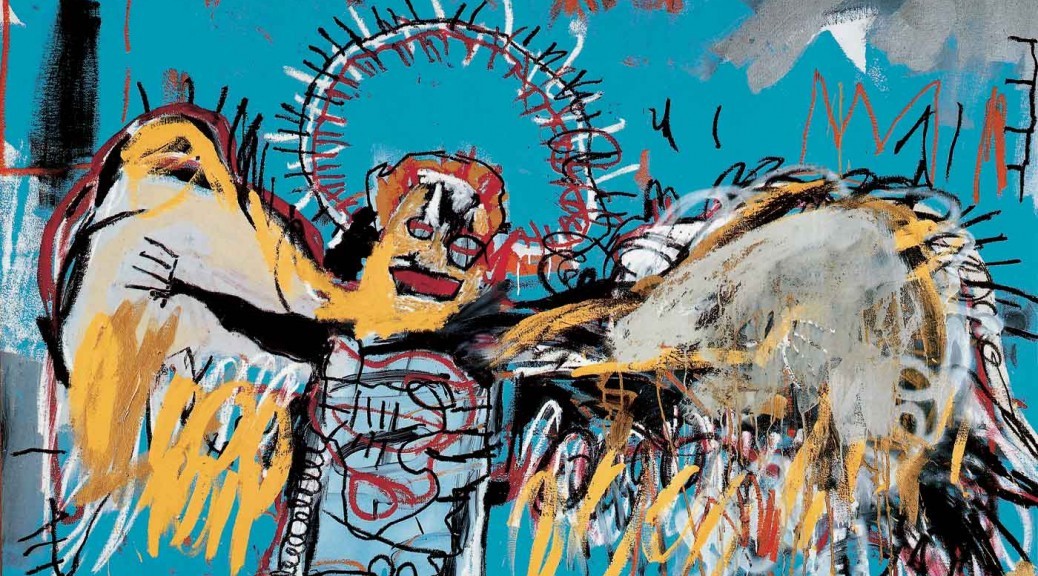 Discover the work of Jean-Michel Basquiat, the pioneering prodigy of the 1980s downtown New York art scene. This unprecedented exhibition brings together an outstanding selection of more than 100 works from international museums and private collections.

Engage in the explosive creativity of Basquiat who worked with Andy Warhol, Keith Haring and Blondie, among others. Featuring rare film, photography and archive material, the show captures the spirit of this self-taught artist, poet, DJ and musician whose influence, since his death at 27 in 1988, has been enormous.

To date, he is the youngest artist ever to have partic­i­pated in Docu­menta: Jean-Michel Basquiat (1960—1988),  who numbers among the most impor­tant artists of the 20th century, began his artistic career in the post-Punk under­ground art scene in New York’s Lower Manhattan in the late 1970s and as early as 1982 gained inter­na­tional recog­ni­tion at the most impor­tant inter­na­tional exhi­bi­tion of contem­po­rary art in Kassel.

Basquiat’s uncom­monly vibrant, raw imagery is a result of him being extremely well read, an aspect that runs through his work and is evident in his use of upper case letters and text frag­ments. The latter provide a clue to Basquiat’s ency­clo­pedic inter­ests and his expe­ri­ence as a young artist without an acad­emic training. “Boom for Real” presents an outstanding selec­tion of over 100 works at the Barbican Center, London – on loan from inter­na­tional museums and private collec­tions – many of them on show for the first time in the UK.

The exhi­bi­tion also reveals the artist’s rela­tion­ship to music, text, film and tele­vi­sion of his day, placing Basquiat’s artistic explo­rations in a broader cultural context.

It was in 1978 that the media first became aware of Basquiat, when under the pseu­donym SAMO© (for “same old bull­shit”) he and his school friend Al Diaz left enig­matic graf­fiti state­ments on the walls in Soho’s gallery district, causing a stir in New York’s art scene. Soon after­wards he collaged base­ball cards and post­cards, painted on clothing or archi­tec­ture frag­ments and increas­ingly on enor­mous canvases.
.