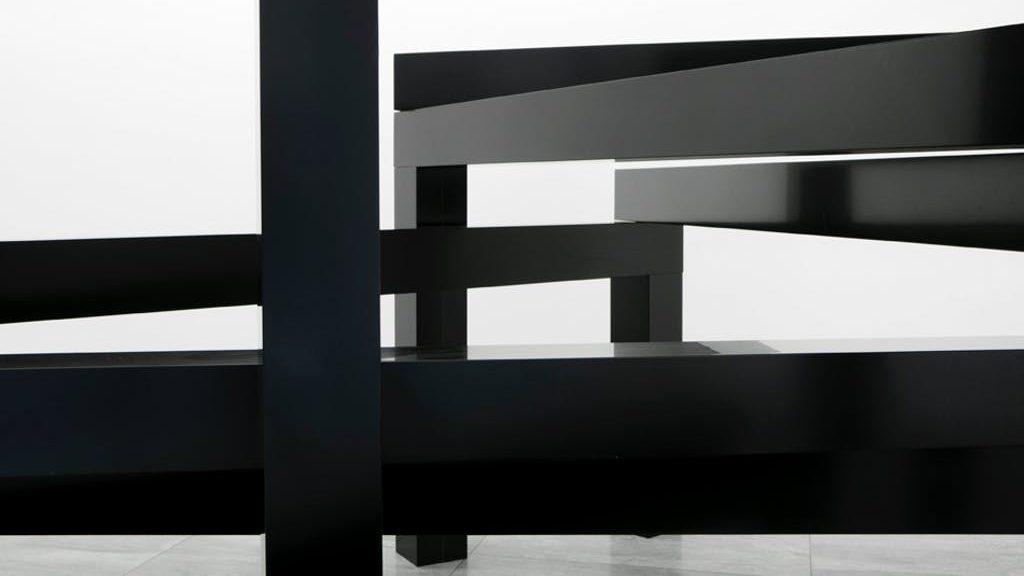 “Everything you say about the tables of sounds, durations, amplitudes, used in your Music of Changes is, as you will see, along exactly the same lines as I am working at the moment . . . The only thing, forgive me, which I am not happy with, is the method of absolute chance . . . On the contrary, I believe that chance must be extremely controlled: by using tables in general, or series of tables, I believe that it would be possible to direct the phenomenon of the automatism of chance, whether written down or not, which I mistrust as a facility that is not absolutely necessary.” (1)

Dated December 1951 this letter from Pierre Boulez to John Cage crystallises the issues and tensions inherent in creative methods deriving from recourse to chance. Cage’s Music of Changes, for example, draws on the I Ching (The Book of Changes), a Chinese work of augury whose “application”—effected by the random throwing of coins—would allow Cage to follow a course Boulez ultimately disavowed.

It can’t be ruled out that Morellet, a knowledgeable, exacting music lover, was acquainted with the American’s scores, but here the influence was the Duo-Collages, conceived forty years before “according to the laws of chance” by Sophie Taeuber-Arp and Jean Arp. Morellet had been introduced to these works by Ellsworth Kelly, but his increasing commitment to the “systematic” was also the fruit of his meeting with the Molnars in 1957. The 1958 picture marked the beginning of his mature period and was followed throughout his career by works informed by “games of logic and chance.” Never mind if they were two- or three- dimensional. Paintings or sculptures. Of “traditional” materials, driven by motors and/or comprising lighting devices. Their credo remained the same and never lost its attachment to randomness, programmes and systems.

Born in 1926, in Cholet, FRANÇOIS MORELLET died in 2016 in Cholet. An internationally recognized artist since the 1960s, he is the creator of many private and public commissions both in France and abroad, including the permanent installation L’Esprit d’escalier, made for the Lefuel Staircase of the Musée du Louvre in 2010.
François Morellet’s work has been exhibited in many venues, including the Dia Art Foundation in New York City and Dia: Beacon, the Centre Georges Pompidou, the Musée d’Orsay, the Galerie Nationale du Jeu de Paume, the Musée d’Art Moderne de Paris, the Center for Fine Arts in Brussels, S.M.A.K. in Ghent, the Stedelijk Museum in Amsterdam, Mamco in Geneva, Documenta in Kassel, the Neue Nationalgalerie in Berlin, the Staatliche Kunsthalle in Baden- Baden, the Museum Ritter in Waldenbuch, the Tate Gallery in London, the Modern Art Oxford, the Musée d’Art Contemporain de Montréal, the Brooklyn Museum in New York, the Miami Arts Museum, and MoMA in New York.