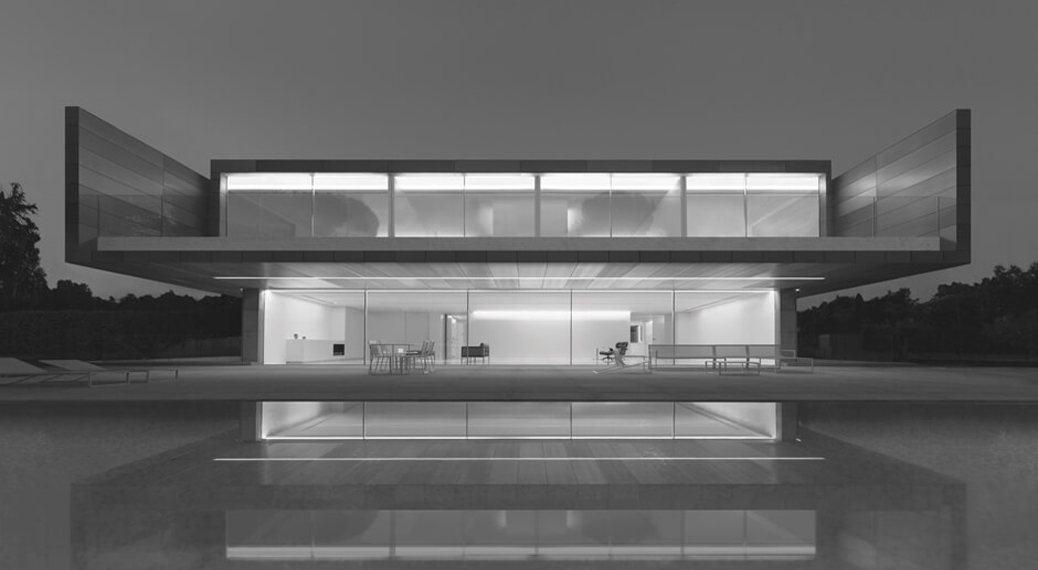 The book proposes that modernism need no longer be confined by traditional definitions, and can be seen in both the iconic works of the modernist canon by Le Corbusier, Mies van der Rohe, and Walter Gropius, as well as in the work of some of the best contemporary architects of the twenty-first century. This book is a visual manifesto and a celebration of the most important architectural movement in modern history.

Co-authors of this comprehensive and insightful volume are Matt Gibberd and Albert Hill.  Gibberd is a Founding Director of The Modern House, a London-based property company selling Britain’s finest design-led housing. Matt has an MA in History & Art History from the University of Edinburgh. He comes from a family of architects, and is the grandson of the celebrated Modern Movement architect Sir Frederick Gibberd. Matt has overseen the sale of some of the capital’s most iconic property, including buildings designed by John Pawson, David Adjaye and Maxwell Fry. Formerly a Senior Editor at The World of Interiors magazine, he has written on architecture, art and design for The Telegraph, GQ Style and Acne Paper, and contributed to numerous books. Albert Hill is a Founding Director of The Modern House, a London-based property company selling Britain’s finest design-led housing. He graduated from the University of Bristol with a BA in Art History. Pursuing his passion for the crossover between architecture and commerce, he came up with the idea for The Modern House and founded the company in 2005.

Albert has an unrivalled knowledge of the UK’s modern houses. Previously, Albert was the Design Editor at Wallpaper* under founding editor Tyler Brule, and has written for The Guardian, The Times and The Independent. He has also contributed to a number of books, and has commentated on architecture and property on both TV and radio.