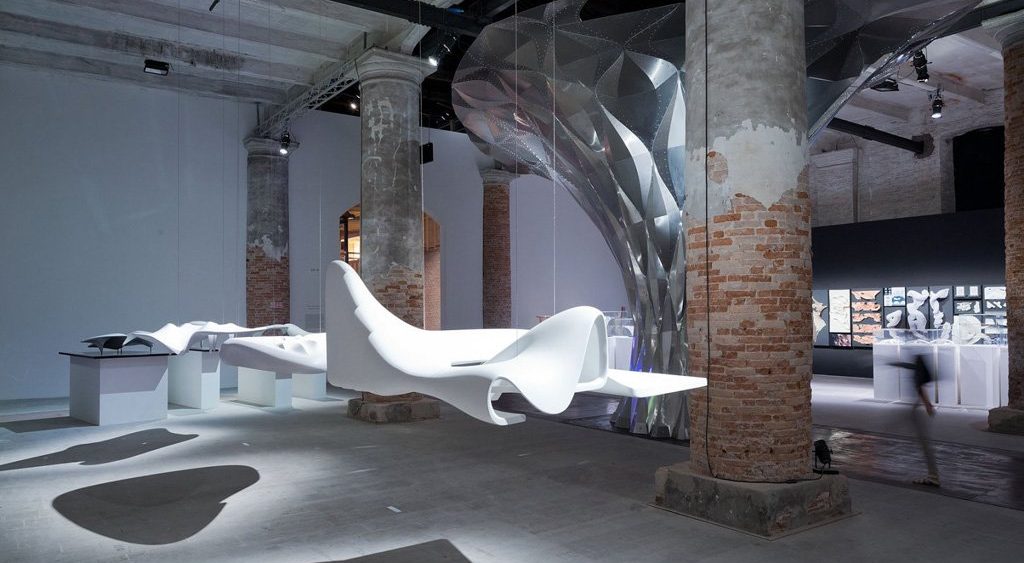 Open to the public through November 2018, at the Giardini and the Arsenale, the 16th International Architecture Exhibition, titled FREESPACE, is curated by Yvonne Farrell and Shelley McNamara.

«With the aim of promoting the “desire” of architecture», President Baratta explained that this edition curated by Yvonne Farrell and Shelley McNamara focuses on the question of space, the quality of space, open and free space. The fundamental parameter of reference is indicated with great clarity.

Yvonne Farrell and Shelley McNamara have used the Manifesto FREESPACE, issued in June 2017, as a reference point for putting this Exhibition together. «We have found it to be a robust tool» they stated. «It has acted as a measure and a guide to finding cohesion within the diversity of an Exhibition of this enormous scale.»

The Exhibition will develop from the Central Pavilion (Giardini) to the Arsenale, and will include 71 participants.

They will be joined by others gathered in two Special Sections: the first, numbering 16 participants, is titled Close Encounter, meetings with remarkable projects and will present works that originate in a reflection on well-known buildings of the past; the second, which counts 13 participants and is titled The Practice of Teaching, will collect projects developed as part of teaching experiences.

With regard to these sections, the Curators explained they have discovered «invention and creativity at the micro and macro scales historic buildings liberated by the intelligence of the architects; forgotten buildings re-visited and brought to life; transformative typologies of habitation; infrastructural needs translated into public and civic facilities. » Furthermore, «a key component in attending to the continuity of tradition in architecture is the practice of teaching. Many of the invited practitioners are actively engaged in teaching. The world of making and building merges with the imaginative world that is highlighted within the Exhibition.»

Six countries will be participating in the Biennale Architettura for the first time: Antigua & Barbuda, Saudi Arabia, Guatemala, Lebanon, Pakistan and the Holy See (with its own pavilion located on the island of San Giorgio Maggiore).

This edition will once again feature, selected Collateral Events. Promoted by non-profit national and international institutions, they will present their exhibitions and initiatives in Venice during the 16th International Architecture Exhibition.

ALL ABOUT SAUL LEITER BY THAMES & HUDSON