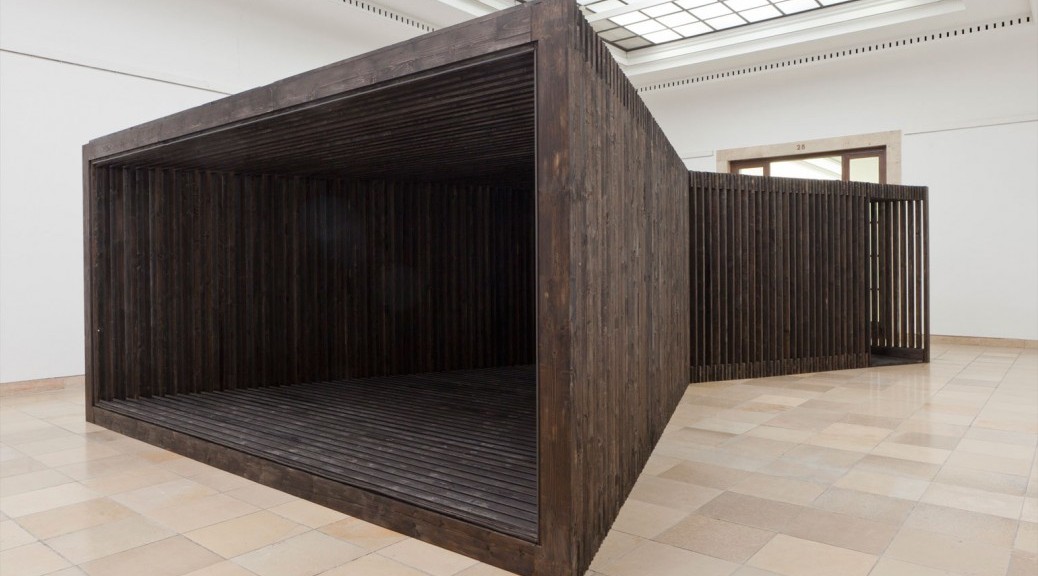 The buildings of the Ghanaian-British architect are often developed in collaboration with artist friends, including the homes he designed for Chris Ofili, Sue Webster and Tim Noble, and Lorna Simpson and James Casebere. Blackqube Magazine follows his ideas of form and material that are central to his practice and have been the subject of a number of writings and exhibitions.

BLACKQUBE FEATURED: DAVID ADJAYE
“Buildings are deeply emotive structures which form our psyche. People think they’re just things they maneuver through, but the makeup of a person is influenced by the nature of spaces.” – David Adjaye –
David Adjaye Associates

David Adjaye typically stands for a broad spectrum of notable projects, from houses and libraries, to museums and larger scale urban masterplans. Rather than fostering outmoded traditions, he looks to reinterpret location-based architectural motifs and cultural norms to create projects that reveal and rethink societal patterns and modes of behaviour, resulting in ingenious outcomes that speak to the time in which they are made and address contemporary concerns. A significant example for the architect’s endeavours is the newly inaugurated Smithsonian National Museum of African American History and Culture (NMAAHC), a historically important and iconic building that has gaining broad recognition and acclaim. The establishment of the NMAAHC is the culmination of a decades-long struggle to recognize the importance of the black community in the social fabric of American life.

The form and material of Adjaye’s design speak a bold language: the crown-like outlines of the corona ascends in three stages and refers to a sculpture by the early-twentieth- century Yoruba sculptor Olowe of Ise.

David Adjaye has been named an architectural visionary by Time magazine and is joining Time’s 100 most influential people of 2017 list – being the only architect to be part of the prestigious club. While last year BIG founder Bjarke Ingels was the sole architect in Time’s roster this year British architect Adjaye was recognised. The accolade follows a momentous year for the founder, who recently turned 50. He completed the career-defining Smithsonian National Museum of African American History and Culture in Washington DC, won the London Design Medal and received a knighthood.

In a citation written by Thelma Golden, director and chief curator of the Adjaye-designed Studio Museum in Harlem, the architect is described as “one of the great architectural visionaries of our time”. “His work – deeply rooted in both the present moment and the complex context of history – has envisioned new ways for culture to be represented and reflected in the built environment,” sais Golden, and goes on: “Nowhere is this more evident than in his recent triumph on the National Mall”. “Every architect has to contend with gravity – but when David designed the National Museum of African American History and Culture, the challenges of that elemental force went far beyond the ordinary.”

Time 100 is an annual ranking of the people the US magazine judges to be the most influential in America. Other creatives on this year’s list include fashion designer Raf Simons, filmmaker Cindy Sherman and writer Margaret Atwood. Adjaye was also included in the list and said he was “truly humbled” to be considered. “Having the opportunity to design the National Museum of African American History and Culture has been one of the greatest honours of my career,” he said.

Adjaye was born in Tanzania, but is now based in London. He made his name on projects including the Dirty House and the Stephen Lawrence Centre, both in London, but is increasingly working abroad, with projects in North America and Africa, as well as Continental Europe. Upcoming projects include a cancer treatment centre in Rwanda and a major new art museum in Latvia.
.

"GATE TO THE BLUE" FICRE GHEBREYESUS AT LELONG GALLERY