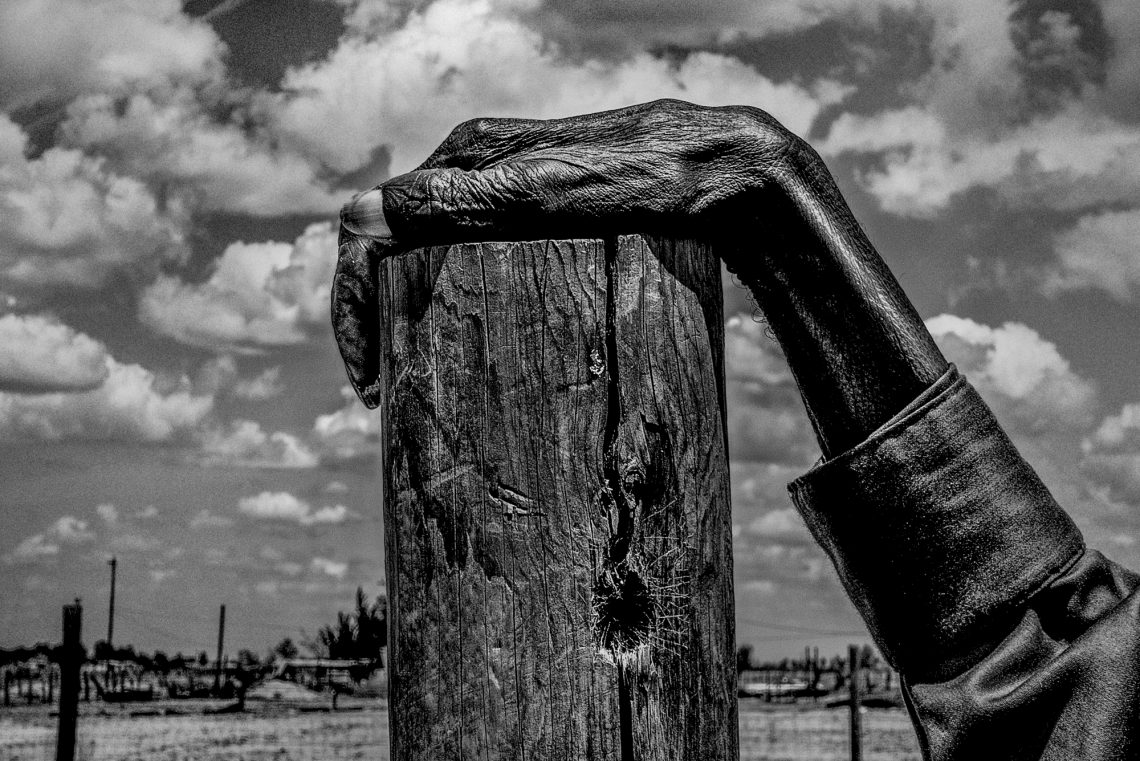 Matt Black is rooted in California’s Central Valley, an agricultural region in the heart of the state. His work has explored the connections between migration, poverty, agriculture, and the environment.

He has traveled over 100,000 miles across 46 U.S. states for his project The Geography of Poverty. Other recent works include The Dry Land, about the impact of drought on California’s agricultural communities, and The Monster in the Mountains, about the disappearance of 43 students in the southern Mexican state of Guerrero. Both of these projects, accompanied by short films, were published by The New Yorker.

For the past four years, Matt Black has wondered about an alternate title for his documentary project The Geography of Poverty. Since 2014, the work has taken him on four cross-country trips over 80,000 miles, photographing communities in 46 states.

»It could have just as easily been called The Geography of Power,« Black says, soon after returning from his fourth trip, which lasted nine months. »It’s something much more complicated than economics; it’s about social power. Who gets their needs met and who doesn’t?«

According to the U.S. Census Bureau, 12.7% of Americans — or 40 million people — live in poverty. To Black, poverty is not really a question of economics but rather a lived experience of power. But how do you make visible something ingrained in the very fabric of our society?

Moreover, to be poor in America is to live under the shadow of the American Dream and with the stigma of personal failure. Yet, with 40 million people living in poverty in the US — this accounts to more people than in California, bigger than Florida and New York combined. As wealth inequality and social divisions deepen across the country, this special documentation takes a close and uncanny look at what America is now.