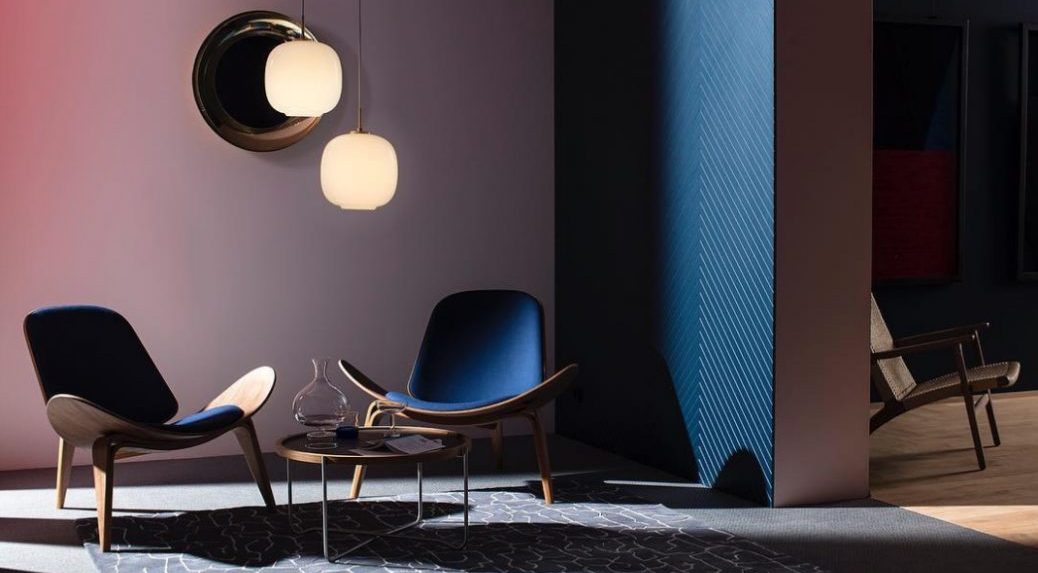 A leading protagonist of Danish modernism, Hans J. Wegner (1914–2007) made himself a name with furniture designs that harmoniously combine rationalist functionalism, a poetic aesthetic, and the Danish tradition of expert joinery.

By reinterpreting historical furniture types, Wegner created numerous twentieth-century classics, many of which may be found in the holdings of the Vitra Design Museum as well as Design Museum London.

A monographic exhibition in the now shows pieces such as the Wishbone Chair (1950), the Peacock Chair (1948), and the Round Chair (1950) also known simply as »The Chair«. Further artefacts and a number of films offer insights into Wegner’s perfectionist attention to even the smallest details of furniture construction, from ingeniously crafted joints to the properties of different kinds of wood – factors that have contributed to the cult status of Wegner’s furnishings in the resurgence of Scandinavian design.

Wegner worked for some time for internationally  renowned Danish architect and designer Arne Jacobsen. He was in charge of the furniture in the iconic Aarhus City Hall, which Jacobsen designed. After some years under Jacobsen, Wegner started his own company. Along with fellow architectBorge Mogensen, he designed furniture for for major Danish companies and launched Danish design abroad. Wegner received several major design prizes, from the Lunning prize in 1951 and the Grand Prix of the Milan Triennale in the same year, to the Prince Eugen medal in Sweden and the Danish Eckersberg medal. In 1959, he was made honorary Royal designer for industry by the Royal Society of Arts in London. His furniture is present in multiple international collection including the Museum of Modern Art in N.Y. and the Die Neue Sammlung in Munich.