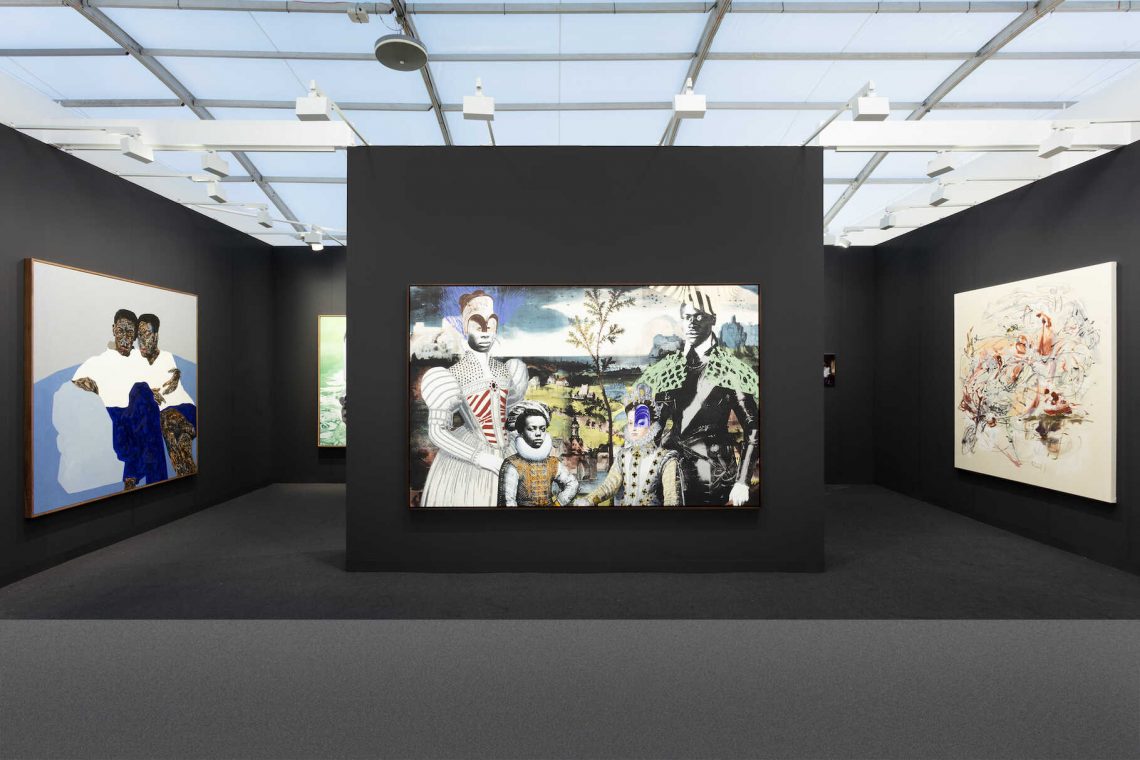 After long speculation and anticipation, the French offspring of Art Basel, officially known as Paris +, par Art Basel, has finally opened its doors.

The venue – the Grand Palais Éphémère – just across the Champ de Mars from the Eiffel Tower, was full of energy and packed for the first few hours.

Here is a collection of the best booths of the fair, for those who couldn’t make the way to Paris.