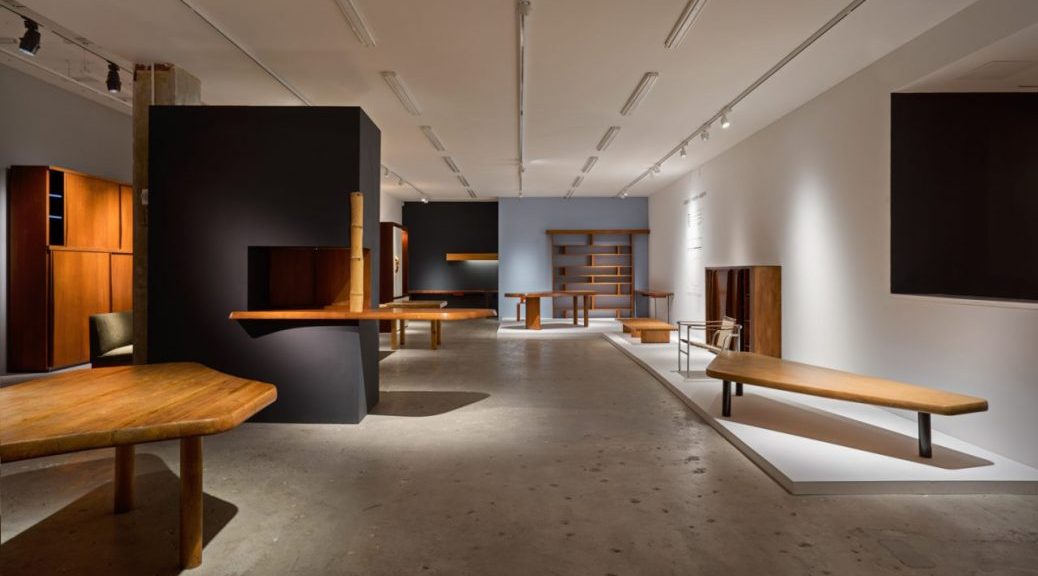 “Inventing a New World” celebrates internationally acclaimed designer Charlotte Perriand with a large-scale exhibition at Fondation Louis Vuitton in Paris. Charlotte Perriand (1903-1999), a free woman, pioneer of modernity and a leading figure of the 20th century design contributed to the definition of a new art de vivre.

To mark the twentieth anniversary of the passing of Charlotte Perriand, the Fondation pays tribute to her as an architect and visionary creator through an exhibition of her work exploring the links between art, architecture and design.

The exhibition retraces the architectural work of Charlotte Perriand, whose creations presage current conversations about the roles of women and nature in our society.

Visitors will have a unique opportunity to engage directly with a world of modernity thanks to meticulously researched, faithful reconstitutions that include works of art chosen by Charlotte Perriand, thus embodying her vision of a “synthesis of the arts”.

Through this exhibition, the work of Charlotte Perriand invites us to rethink the role of art in our society. More than simply an object of pleasure, art is the spearhead of profound transformations in the society of tomorrow.