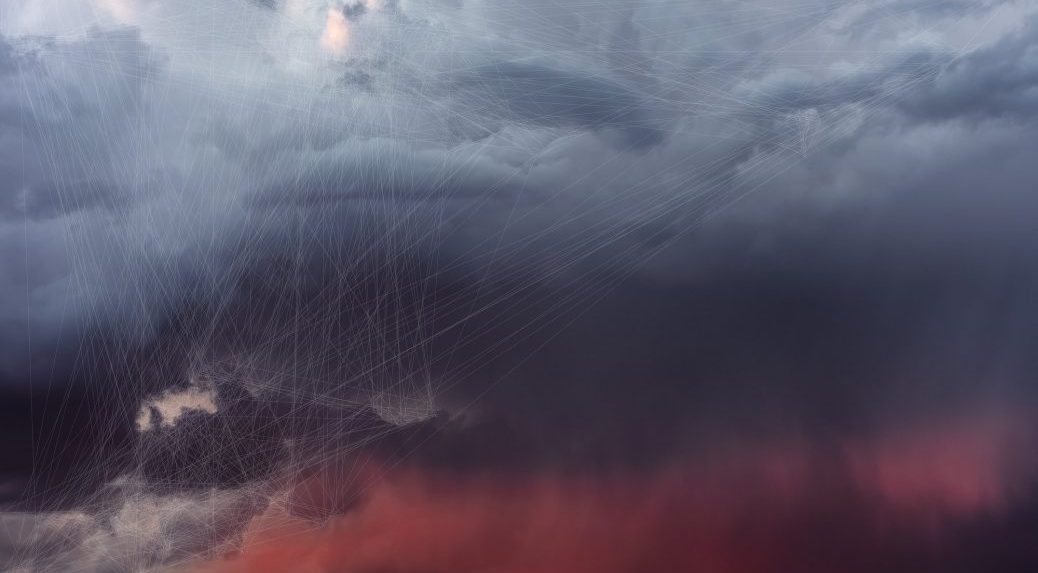 Trevor Paglen (b. 1974, Camp Springs, MD) is known for investigating the invisible through the visible, with a wide-reaching approach that spans image making, sculpture , investigative journalism, writing, engineering, and numerous other disciplines.

The clandestine and the hidden are revealed in series such as The Black Sites, The Other Night Sky, and Limit Telephotography in which the limits of vision are explored through the histories of landscape photography, abstraction, Romanticism, and technology.

Paglen’s investigation into the epistemology of representation can be seen in his Symbology and Code Names series which utilize text, video, object, and image to explore questions surrounding military culture and language.

Among his chief concerns are learning how to see the historical moment we live in and developing the means to imagine alternative futures.